Welcome to the Archive page!

Here you can find classic subjects that were once hit titles on SP. These items have about all the news before being canceled either from low ratings, financial issues, staff members quiting the topic, ect. Nevertheless, enjoy! Even though these subjects aren't recieving anymore additions, they will always be a part if the SP!

-This is the new SMP server.

-The country warfare server has been scrapped

Everybody should be working on their walls surrounding their country, then should begin to help with the arena. Thanks.

-pvp combat, wage war with your own sweat & blood

AND MUCH MUCH MORE!

*Estimated start date. This date is subject to change. 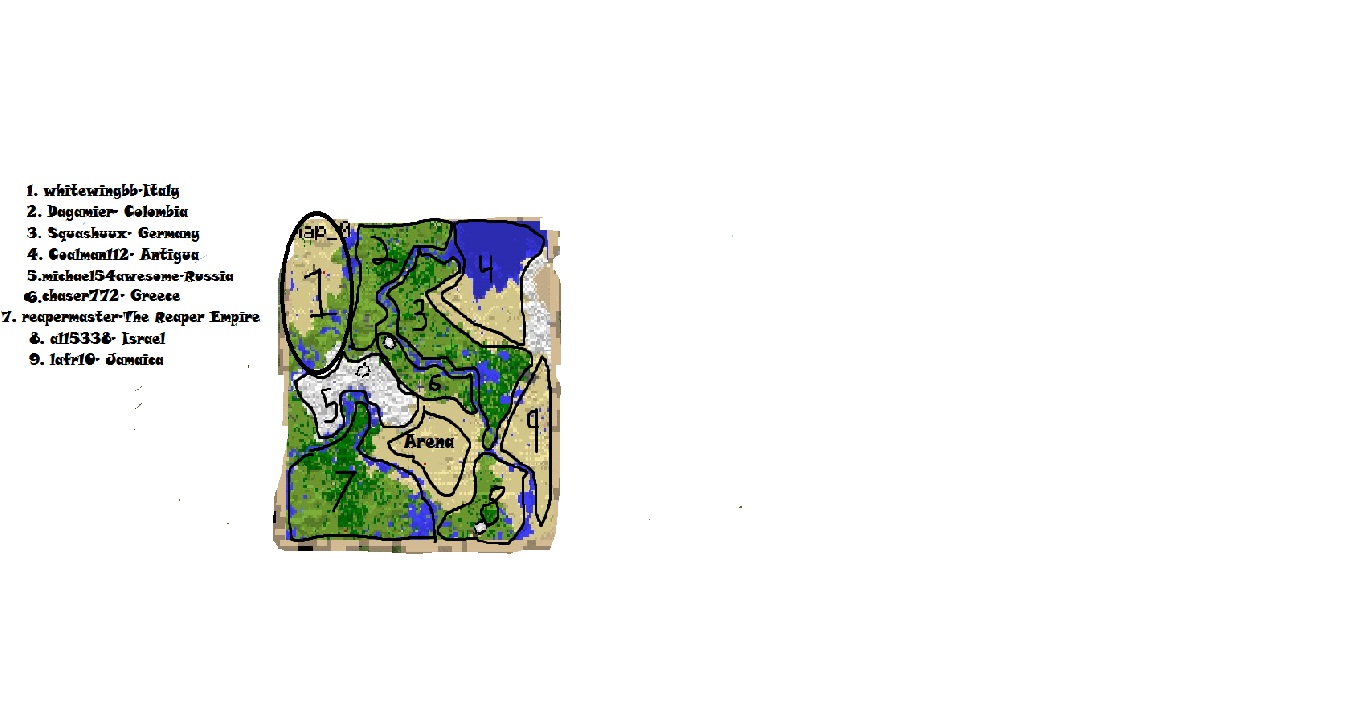 Upcoming Arena now in the works!

It is going to be a Warsong gultch style arena.

ended due to financial issues (expensive to keep up), not enough support.

WELCOME AGAIN! to another exciting episode of Squashorama! Im your host Dr.Daga. For the past year we've been bringing you bursts of dps (data per season that is!) for all you squash wow fans! 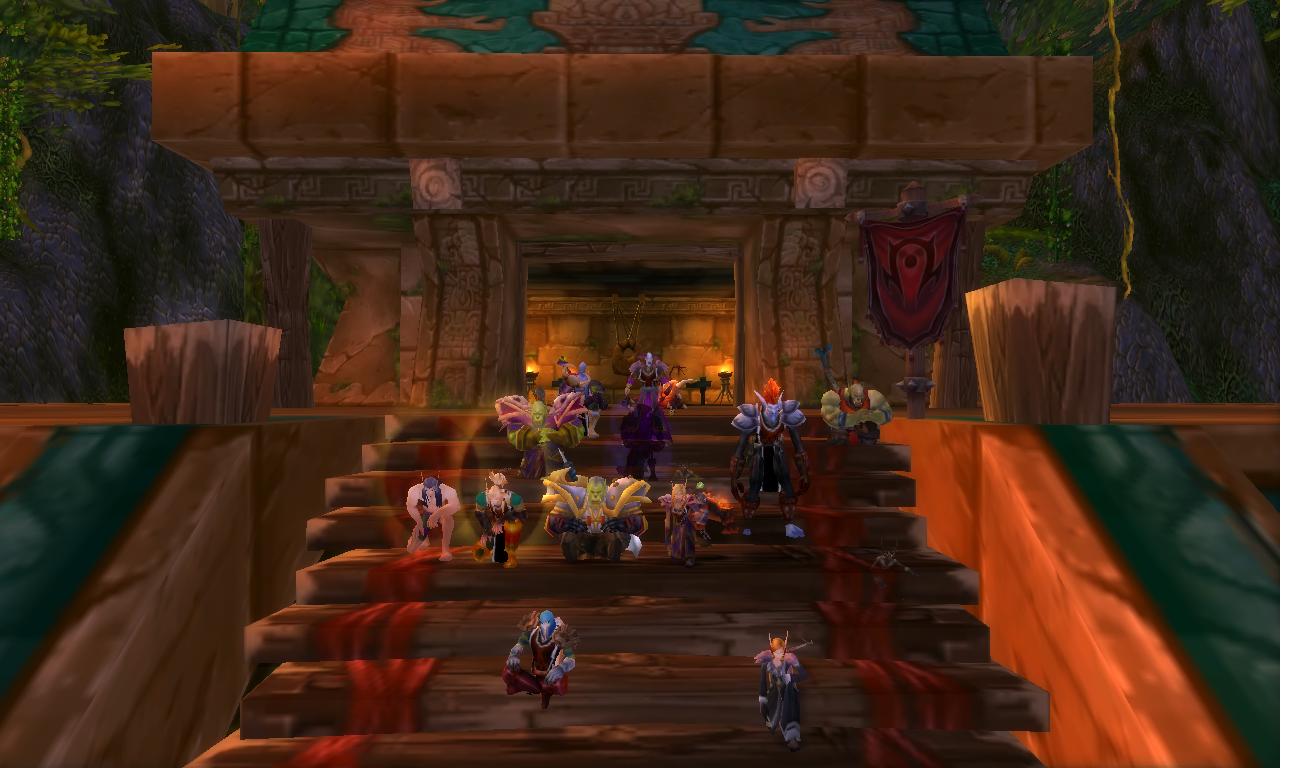 D: Well its great to have you both here today!!!

H: Vandril definetly shows he has power over Squash. They've had a rivalry for such a while but you can obviously see Vandril usually gets the upper edge in-

J: Really?! so why does Squash kick Vandrils face off towards the end of ep197?

H: You calling me a liar?

J: No im calling you uneducated...get your facts straigh

H:.....episode 132, 166 and 180 clearly show Squash under Vandrils influence, considering the rouge always backstabs Squash! I guarantee if Squashuux was the one to fight Kelsisco he wouldn't of kill him off like Vandril did.

J: Yeah those are some pretty solid facts. Ya get them from your mom?

D: Next question....Jeane why do you think Squash shows truer colors than Van?

H:more than the original leader of Infernal Horde pshhh-

J: IIIII! Think Squash has always been an adapter to his environment. In a world like WoW its kill or be killed and Squash definetly shows a styled up attitude to challenge Vandril whenever necessary. After all he does save the day by bringing back Dagamier

H: Does your Dad know you turned out gay?

KFJGJNBER384UE8FH {people fighting in the masses]

D: THATS ALL THE TIME WE HAVE TUNE IN NEXT TIME FOR SQUASHO- *PUNCH!!!!*

Welcome to Squashoramma! Im your host, Dr.Daga! Every week, Squashuux on wow brings you loads of news on Squashuux and many other pieces of info from the works of Figo and more. This week, we're starting up with Squashoramma, a section where we talk to the pros of squash and discuss many aspects of the mage with viewers like you! It's a play by play block you don't wanna miss! 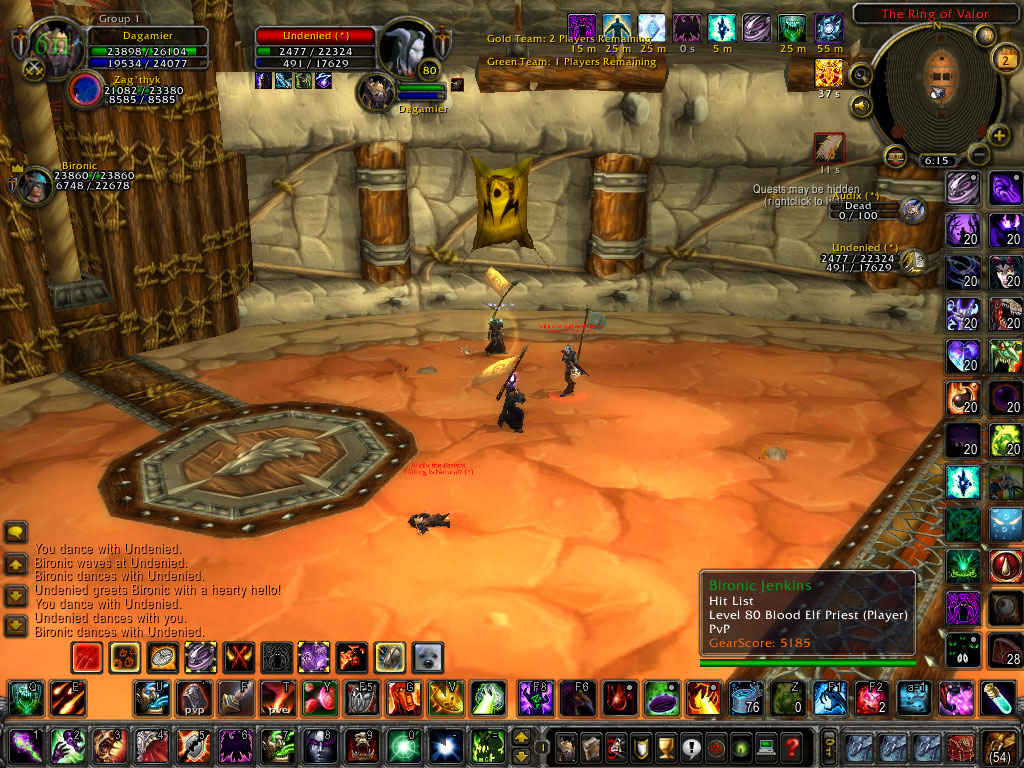 Dr.Daga: Alright we're here today with co-producer of fakemmochamps.com Greg Walsherty, how are you today sir?

Dr.Daga:.....right....anyways let's start up the section. First Question- What's your opinion on Squash?

Greg: He's a majestic character, truly one of a kind. I'd say Squash is more of a 'lets do this now' rather than a quote-on-quote 'wait for a bit then fight it' kind of guy. He shows his true colors in the episode 'eye of the theorem' when he sets off against the Murloc Squad- exactly proving my statement above.

D: Many people consider Squash to be a weak mage, what's your opinion on this?

G: Definetly an understatement. While Squash isn't a Jaina Proudmoore, he shows many abilities some mages would love to have. In the 'burning legion' mini episodes, we see Squash with enourmous frost powers that took out 5% of a Illidan's legionare army, while we-

D:Hold up, Figo stated that was a simple cameo of Squash and was meant to tease viewers on one of the future heroes coming into the series. He also stated that cameos should be in no way interpretted to show how a character really is.

G:Actually, you can very well prove that Squash's abilities are a mile higher than people say they are. That scene isn't really a cameo since we KNOW that's squash therefore proving his powers.

D:But according to studies, Squash isn't shown until season 3.

G: But who's to say he wasnt shown earlier?

G: and when do we see this cameo?

G: So can we not see that Squash obviously traveled back in time DURING Dagamier's death in season 3 against Sargares, accidently ended up in Season 1 with the burning legions, killed a few to get them out of the way, and continued to revive the warlock?

D:....well...i mean he entered an alternate universe you can't just-

G: Thanks for having me Doc

D:....uhh.....well thats all the time we have this week. See you next time on Squashuux Weekly!

Ezzbirt: Lost in the Nexus 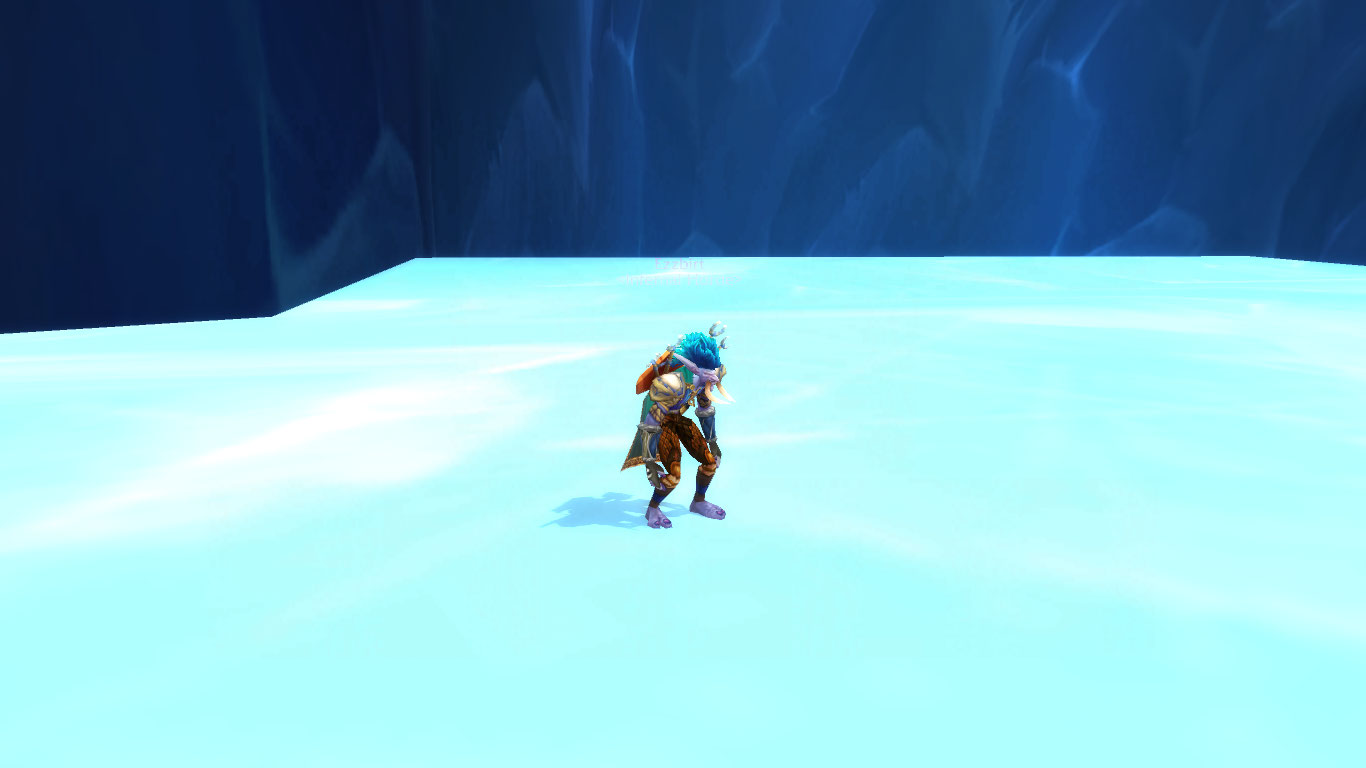 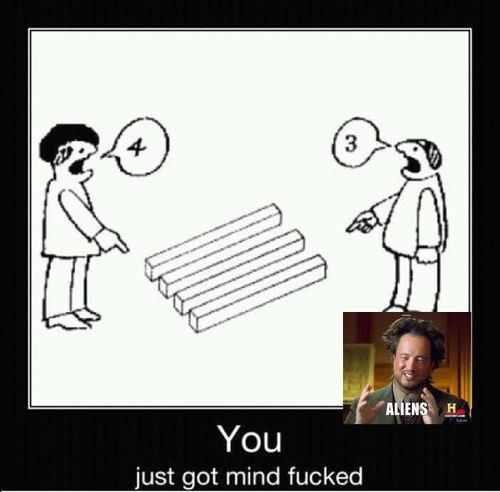 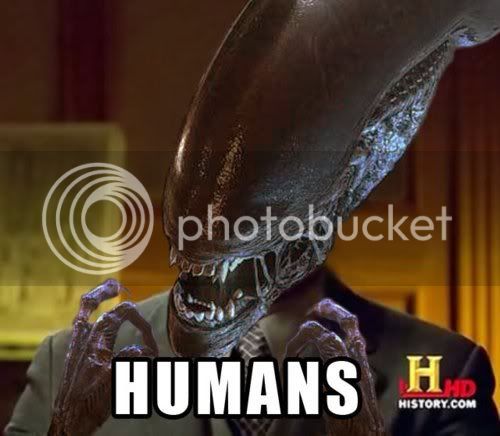 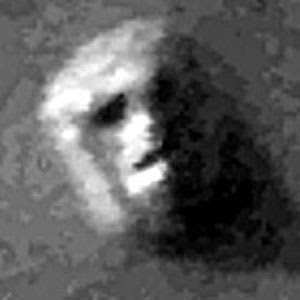 Help pay for our server!